North Wind, Inc. completed a 3-year asbestos cleanup project near Klamath Falls, OR. The site was a military base from 1944 to 1946 for the treatment of Marines suffering from tropical diseases contracted during World War II. In 1947, the state of Oregon acquired the property for the Oregon Technology Institute Vocational College. From 1965 to 1977, a private partnership owned the property, demolishing at least 22 additional buildings. A private real estate development group purchased the property in 1977 and most of the remaining buildings on the site were demolished by 1979. Improper demolition of the buildings contaminated the soil with asbestos and asbestos-containing materials, covering most of the site. Asbestos is a naturally occurring mineral with small, thin, and separable fibers that when inhaled, can embed deep in the lungs and cause asbestosis, lung cancer, and mesothelioma. In 1993, Klamath County approved subdivision plans and later that year, the real estate development group began constructing homes in the North Ridge Estates residential subdivision. The group sold properties in the subdivision to individuals from 1994 to 2002. At the request of the Department of Environmental Quality (DEQ), the Environmental Protection Agency (EPA) first responded to the site in 2003 and investigations found widespread asbestos contamination at the site because of improper demolition of the former buildings.

In 2011, EPA added the site to the Superfund National Priorities List and selected a long-term remedy. The remedy included excavation and consolidation of asbestos-contaminated materials in on-site repositories, engineered controls to prohibit future digging below the excavation and placement of caps and clean fill over excavated areas. Over three construction seasons from 2016 to 2018, North Wind, Inc. removed 360,000 cubic yards of asbestos-contaminated materials and restored approximately 40 properties. As part of this work, EPA replaced home septic systems, home decks and driveways, planted over 1,000 trees and shrubs, and resurfaced two roads. 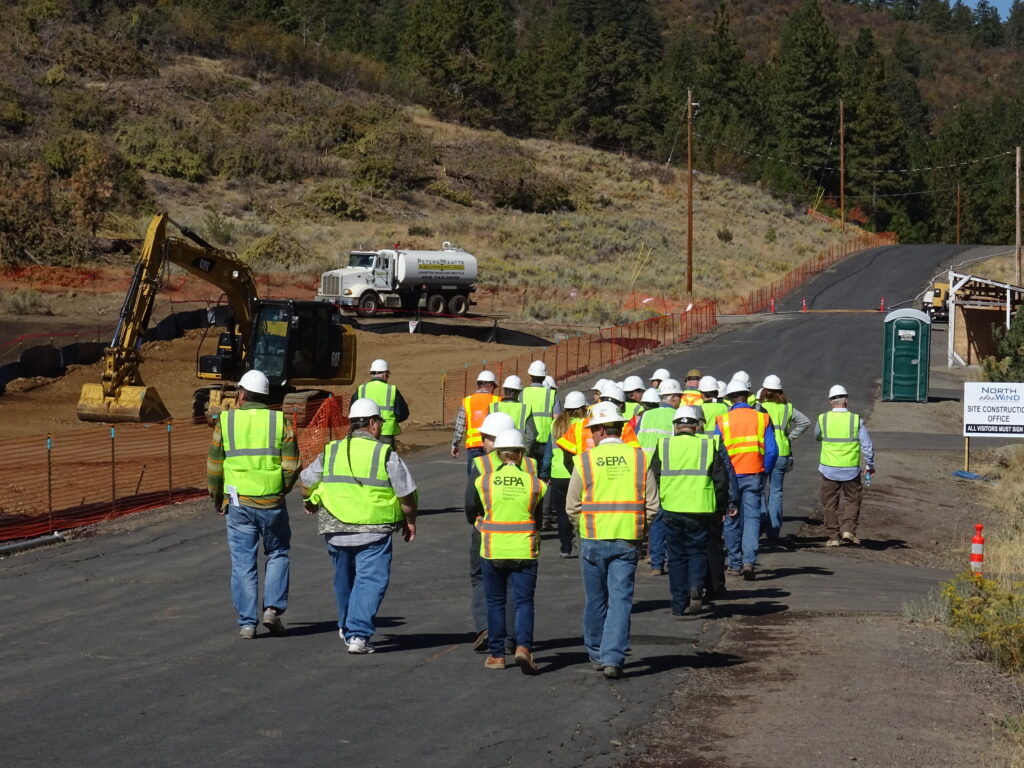 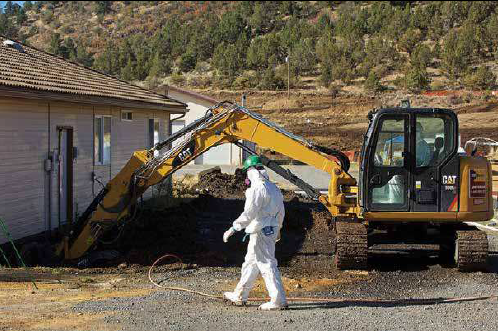 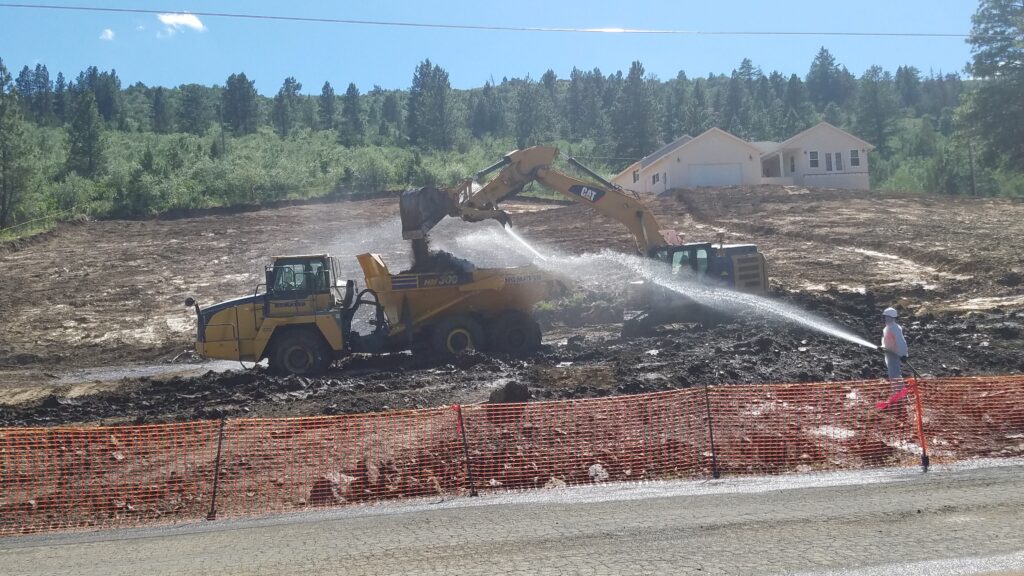